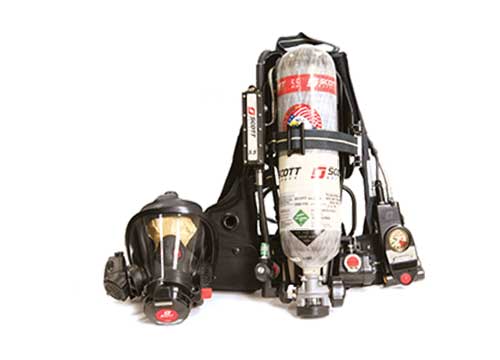 The Air-Pak 75 has been the leading SCBA used by first responders and municipal and industrial firefighters since its introduction in 2007. The key reasons for its success are:

Redundancy of Safety Features – giving firefighters confidence in their life saving equipment and allowing them to focus on the critical job at hand.

Low Cost of Ownership – lower costs after initial sale through its rugged design, assembly and warranty policy enable the department to direct valuable funding to training and other PPE rather than on maintenance costs.

Made in the USA​